Comite Civico del Valle has had a Level 2 EV charging station on site at its Brawley office since March 2022, but just welcomed Rayo into the fold in January 2023. Anyone who’s been in search of an EV over the past year and a half knows that long waiting lists and short supplies have made the perfect EV hard to come by.

Over the next few months, our air-quality team behind the proprietary Identifying Violations Affecting Neighborhoods (IVAN) air-monitoring network, which has air-quality monitoring stations at nearly 70 sites in the Imperial and Eastern Coachella valleys, will build a mobile monitoring unit and mount it to Rayo as an extension of the IVAN network.

The mobile unit will test for the same pollutants the stationary monitors test for, including PM 2.5 and PM 10, but is also in consideration to capture carbon monoxide, ozone, and nitrogen oxide levels as well as possibly other pollutants, such as methane, that are more conducive to being measured while on the go. 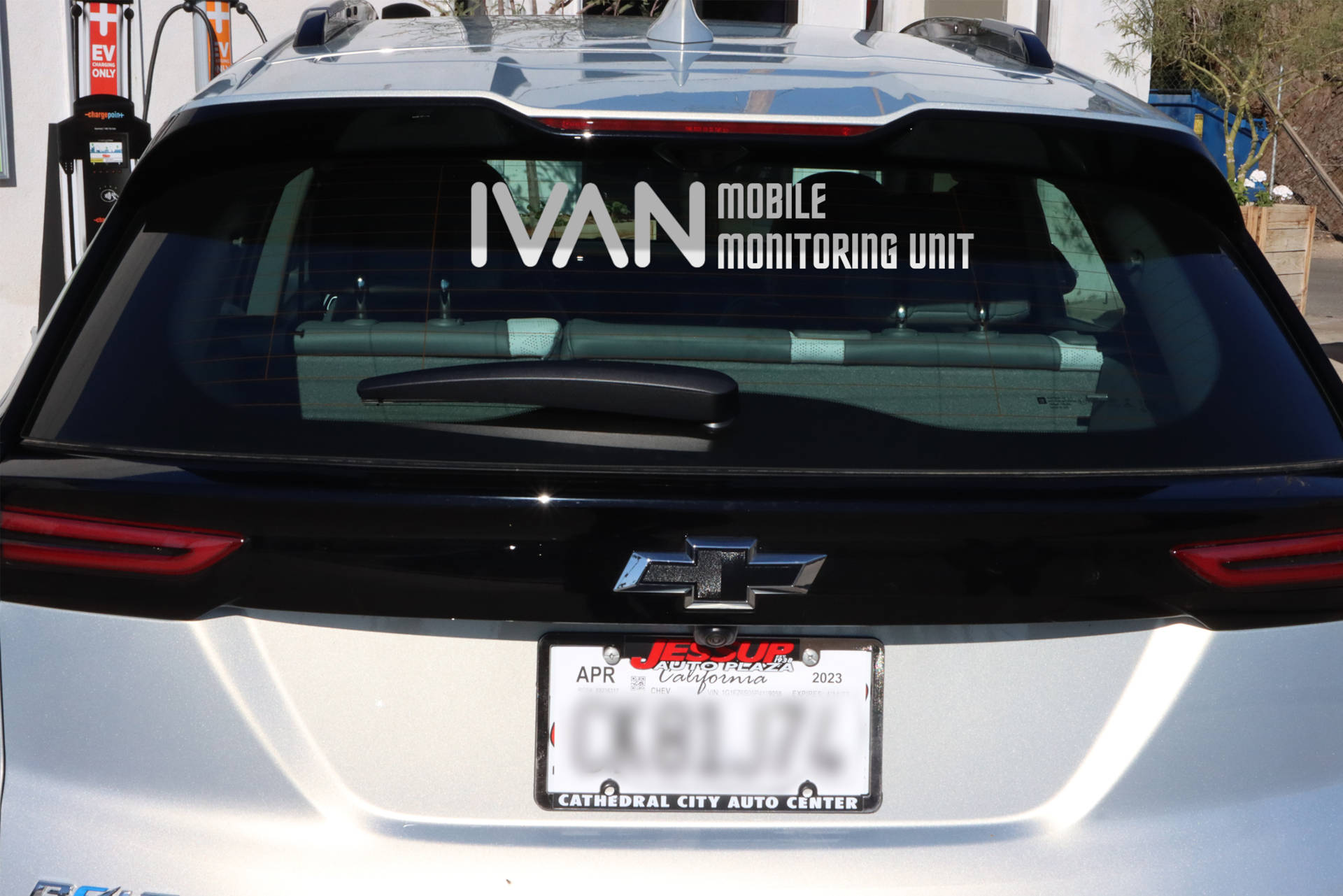 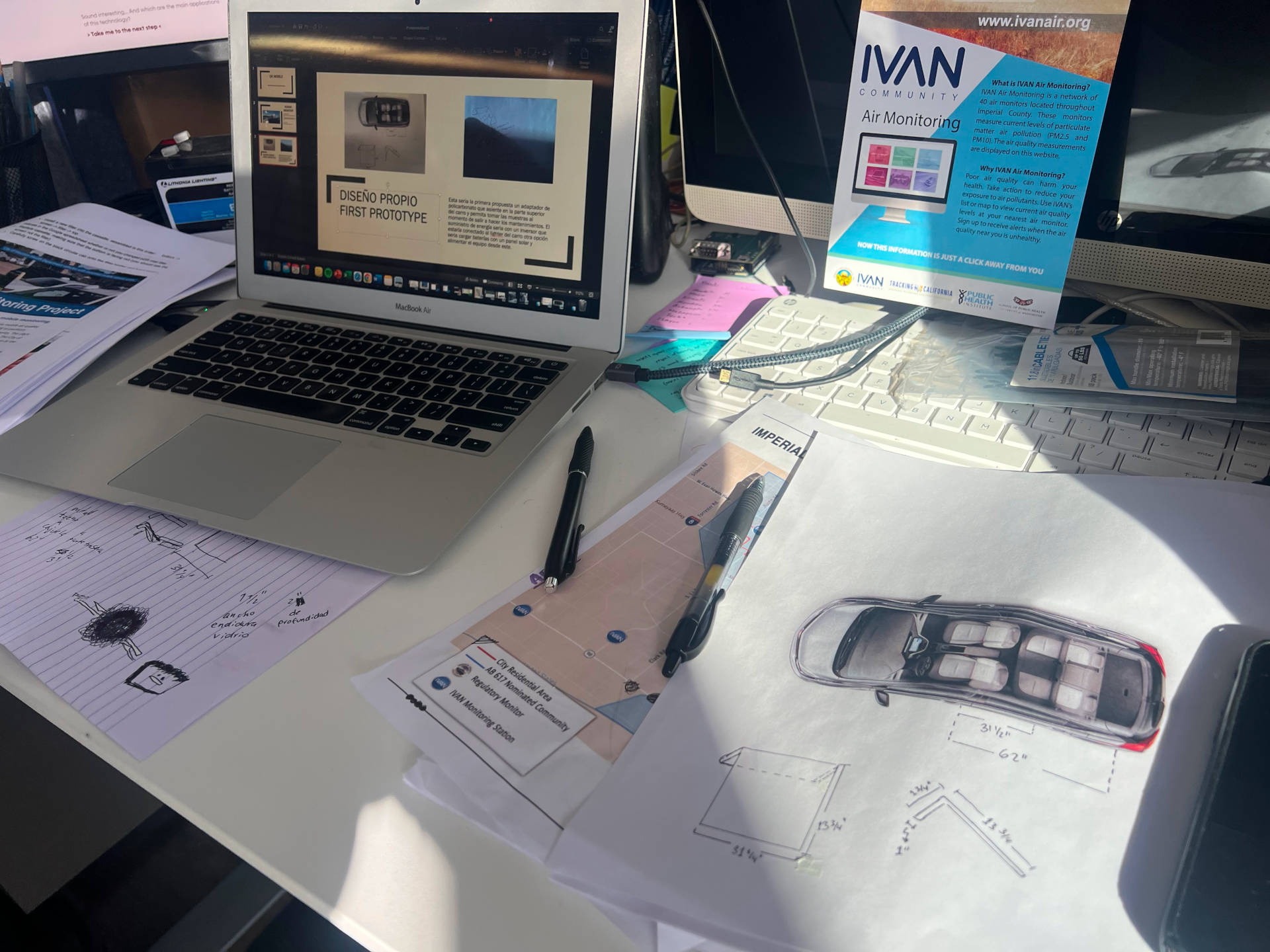 Thank you for your interest!

Fill out the following form to receive more information